Dystopian futuristic society: wealthy physically live higher than the poor "leeching" off the buildings below. Poorest of society live subterranean

"Li Chi" - e bike : "Li Chi" is a teenager and underage, bike speed is limited and not meant to go fast

Cyberpunk Horror adaption of the folklore Li Chi Slays the Serpent. The folklore criticizes confucian philosophy of hierarchy, particularly that of women are inferior to men. That and a serpent asks for 13 year old girl sacrifices to "eat" them via dream. Since this is also a fairly relevant topic currently, sure, why not use the project as a way to discuss and confront these idea.

As a general disclaimer, yes this project is feminist in nature. This by no means or equates to the belief that "women are superior to men" as that isn't what feminism is anyway. Arguably, no one is really meant to be portrayed in a strictly positive light, not even the main character due to the numerous grey areas of human nature and ethics. 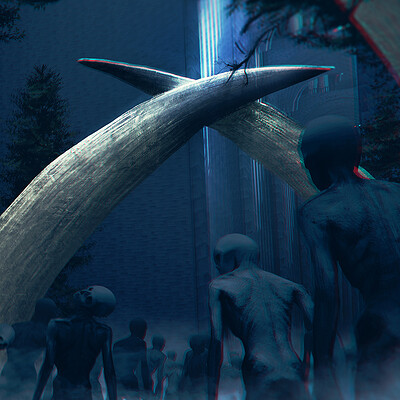 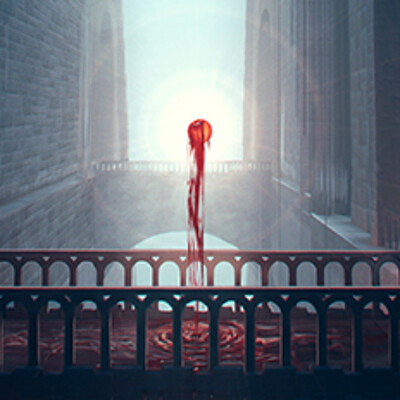 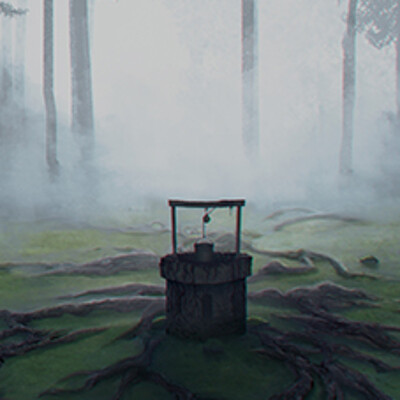